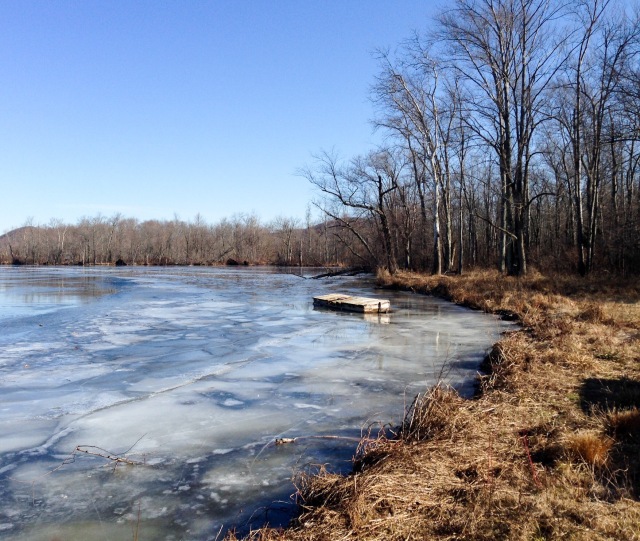 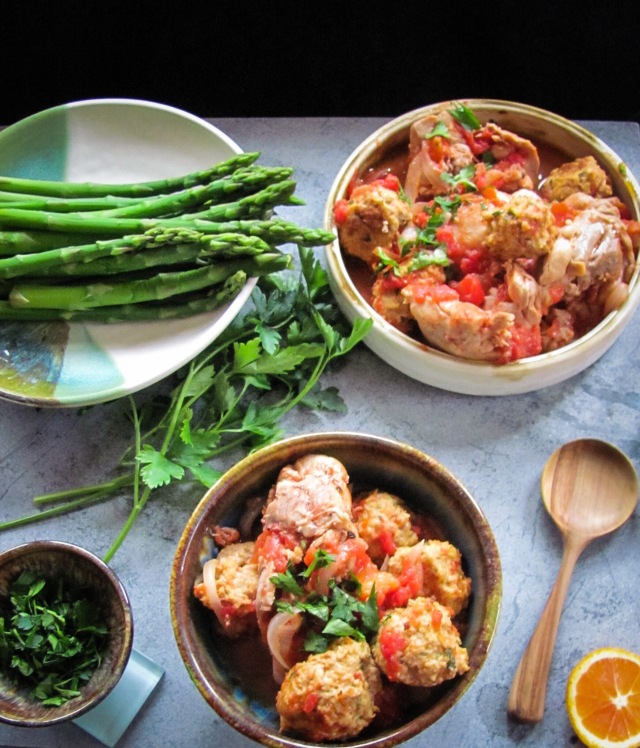 “I think we need to call it ‘Frickin’ Chickassee’,” said my daughter. Meg and I were texting after a long phone confab in which we discussed, among many other things, this blog post.

With regard to Frickin’ Chickassee (I think it was my brother who first called it that), Megan is truly in line with her maternal heritage. This recipe is a family heirloom; our interest in its history is based in part in our shared love of evolution; but also on the fact that we love these flavors. Meat, especially poultry, cooked in oniony tomato sauce? There are few culinary experiences that make either of us happier.

I grew up eating what my mother called, simply, Chicken Fricassee. She made it often with chicken wings and beef meatballs; we ate it over steaming hot white, fluffy rice. She always used plenty of onions; it was for this dish that she looked for the biggest ones she could find. This was the dish that was served on Sundays, Uncle Eddie’s day. He’d show up in the morning with bagels and lox, then sit in the living room and work on the New York Times Crossword, and sip a scotch on the rocks. While we cleaned up dinner, he would pick the chicken bones clean of meat, and then use his back teeth to bite down on them, sucking out the marrow.

I got curious about the origins of this dish my mother learned to make from her mother, Sally (Uncle Eddie’s sister). If you Google “chicken fricassee,” what you find is a French recipe for a chicken stew in cream or a white sauce. And until my conversation with Megan yesterday, I never found reference to a version like ours.

But Megan, ever the researcher, thought to Google “Jewish Chicken Fricassee,” and “Ashkenazi Chicken Stew,” and she hit pay dirt. Several authors talk about a similar dish of Eastern European origin. Sara Moulton did some sleuthing on a chicken and meatball stew in her husband’s Jewish family. But she was unable to figure out the origin of the use of the word “fricassee,” and concluded “fricassee schmicazee,” it’s delicious anyway!

I agree! So, here is my updated version of my maternal grandmother’s stew, passed to me by my mother and renamed by my daughter: Frickin’ Chickassee: a Confusing Ashkenazi Chicken Stew with Meatballs. 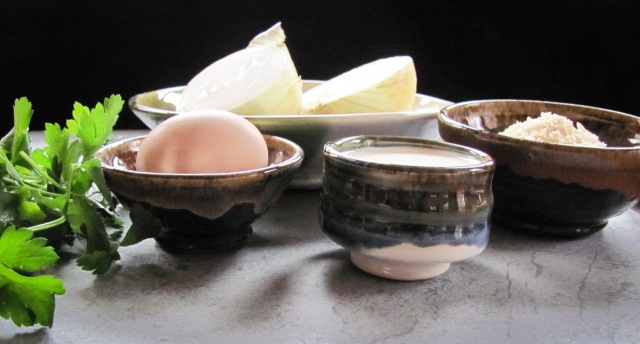 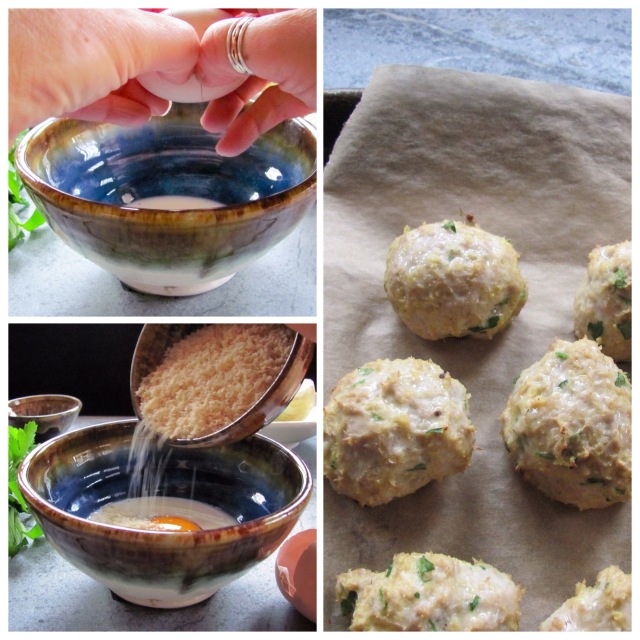 Wendy says: It’s much more than the sum of its parts. Fricassee is great on the day it is made, but even better reheated the next day.

Make the meatballs: Preheat the oven to 375°. Place the milk and egg in a bowl; add the panko and mix to combine. I like the make the meat mix in the stand mixer, but you may do it by hand if you prefer. Put the meat in the mixer bowl and add the milk mixture, the parsley, and the parm, if using. Season with salt and pepper. Take a teaspoonful and either fry or microwave to cook and check for seasoning. There is nothing worse than cooking a whole batch of meatballs only to find out they were underseasoned. Adjust as needed.

Line a baking sheet with parchment and form meatballs about one inch in diameter. My meatballs always get bigger as I go along. It’s fine if the size varies a little, try not to let them get too big or there’s more risk of breakage later. Bake the meatballs for about 20 minutes or until they firm up and just begin to brown.

Add the tomatoes to the pot and gently stir in the meatballs. Bring to a boil and then reduce to simmer. Cover and cook for ½ hour. Stir again, gently, and cook for another ½ hour with the cover off the pot. Sprinkle with additional parsley if you like.

PS Mary and I are hard at work getting the on-line pottery store up and running. The pots you see here are all from this week’s firing; I’m glazing another kiln load of pieces today. Mary is stocking packing supplies, and handling tech. We hope to have news of a grand opening within the next month!

13 Responses to Chicken Fricassee with Meatballs